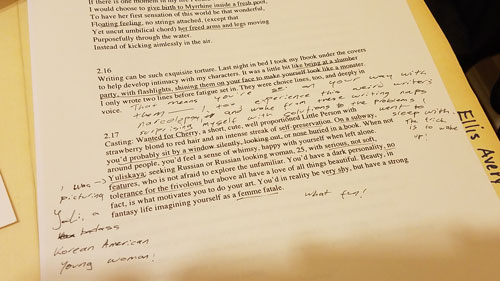 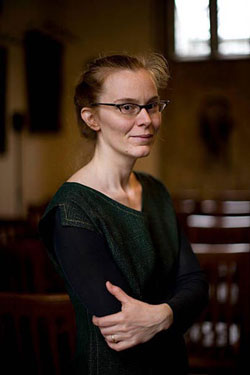 Ellis, even though you’ve gone, much of you still lives inside of us and in the characters we create. Thanks to you we know when a scene is stronger in point-of-view, which ‘darling’ expressions are working, when to eliminate episodic structure, and most critically, how to write with wisdom, compassion and love for our characters.

With love and hugs for eternity, thank you.

This entry was posted in Loose Chunks of Debris and tagged Ellis Avery. Bookmark the permalink.